Leveraging psychology and a science-based approach to reinforcing positive behaviors, here’s how fleets can use technology to coach drivers and empower them to operate safer and more efficiently with Driveri’s GreenZone scoring system.

Driver coaching and safety management have entered a new era. More highly evolved tools available in today’s market allow fleets to be proactive in their approach to building a culture around safe driving habits — and pivot away from reactionary programs that only engage drivers when they’ve erred or received a citation.

Fleets can concentrate less on discipline and more on building trusted partnerships with their drivers in a positive, proactive way. An initiative the trucking industry hasn’t seen — until now.

The power of positive reinforcement is an approach rooted in science and psychology. It centers on a reinforcing stimulus following a sought-after behavior so that it makes it more likely that the behavior will occur again in the future. Leaning on positive reinforcement has been proven to be much stronger psychologically in a coaching and training context than negative feedback like discipline and punishment.

But it’s much more than just a pat on the back. Driveri powered by Netradyne is built on this science and it works, just ask our customers.

Deploying a combination of in-cab alerts, automated driver coaching, DriverStars and Star Streaks, and a driver’s GreenZone Score, Netradyne’s technology was designed from the ground up to help fleets develop better, more engaged drivers and safer highways for the motoring public.

Foundational to creating a safety culture built around positive driving habits is having the ability to track driving behavior — positive and negative — on a daily, weekly, and monthly basis, and then monitoring and comparing those behaviors over time to determine if a driver needs coaching or feedback, or should receive praise or recognition.

Enter the GreenZone® scoring system. Utilizing Netradyne’s Driveri platform, the GreenZone Score captures and analyzes driver behavior to create a real-time score available to fleet managers, but also available to drivers themselves via the Driveri app. This puts drivers in control of their numbers and empowers them to maintain a score that ranks in the target zone, aka the GreenZone®.

Showing a holistic view of drivers’ performance, the GreenZone is a scoring system tabulated based on driving habits and behaviors. Drivers receive a daily, weekly, and monthly score of between 1 and 1,000 — the higher the better. They also receive points for consistent safe driving, such as maintaining proper speed, not rolling through stop signs, and using an appropriate following distance. Events like hard-braking, swerving, or speeding can deduct points. The GreenZone has a target score of 850. So if drivers operate at or above that number, they’re in the GreenZone.

The Driveri platform has positive recognition built in, alerting drivers when they receive DriverStars and DriverStar Streaks. DriverStars are points for proactive, safe driving, such as creating space for cars to merge or for vehicles on the shoulder. DriverStar Streaks earned based on consistency (such as coming to a complete stop at 75 consecutive stop signs), as well as for situational events like yielding the right of way.

Netradyne’s platform calculates GreenZone Scores by day, week, month and year, so fleets can monitor a driver’s performance over time and, thus, reward improvement or intervene for coaching if scores decline.

And the results of putting the GreenZone to work are indisputable.

And as we highlighted in the Netradyne blog in July, safety’s just one benefit. When implemented correctly, safety and incentive programs built around GreenZone Scores can boost driver retention, help keep insurance costs in check, lower operating costs, and improve fleet morale.

Ready to take your fleet to the GreenZone? Read the Toolkit now.

This is part one of a two series blog. Stay tuned for more.

Do you know who your best drivers are? If you had to stop and think about that, then your safety program is backwards! Watch our 30-minute webinar on how you can transform your safety culture.
Watch Now 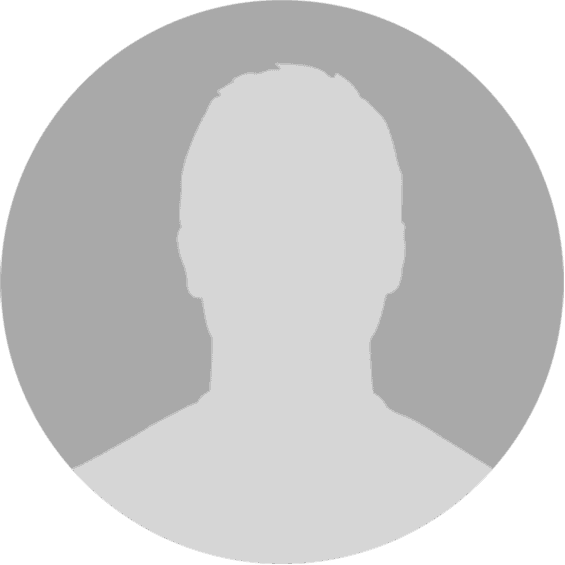 Identifying Your best Drivers: Why It Pays to Recognize Positive Driving

Good driving is essential to everyone’s safety on the road. It’s especially crucial for a fleet whose services depend on…
February 3, 2023 4 min read Industry News
Feb 3 4 min read
Industry News How to Improve Fleet Management: Strategies for Increasing Efficiency

Are you a fleet operations manager looking for ways to save time and increase efficiency without sacrificing quality of service?…
January 20, 2023 4 min read Industry News
Jan 20 4 min read
Industry News A Fleet Manager’s Complete Guide to the Sleeper Berth Rule 10 Tips to Keep Your Fleet Safe on the Roads this Winter – Avoiding Ice, Snow, and Automotive Crashes Are you looking to update your fleet operations in the new year? Are you taking into account all of the…
January 12, 2023 3 min read Industry News
Jan 12 3 min read
Industry News Distracted driving, fatigued driving, and reckless driving behaviors are all coachable risks that can save a fleet business’s budget and,…
January 12, 2023 4 min read Industry News
Jan 12 4 min read
Industry News
We use cookies on our website to give you the most relevant experience by remembering your preferences and repeat visits. By clicking “Accept All”, you consent to the use of ALL the cookies. However, you may visit "Cookie Settings" to provide a controlled consent.
SETTINGSDECLINEACCEPT
Manage consent